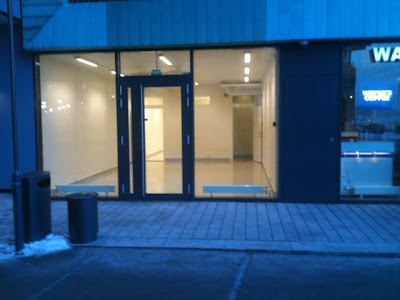 In september 2009 we opened up the world´s first classical concert café - with concerts every day, sometimes even twice a day.
We proved to the world that we were able to do it. And now - we are doing something new. On February 18th we are opening the Café de Concert Gallery. A flag ship store for Café de Concert, with a brand new style. Two rooms faceing the wonderful seaside of Tjuvholmen in Oslo will be decorated into living-rooms with vintage "old school" furniture, with two grand pianos in each room. Back to the roots, Café de Concert is takeing you back to school, back to doing chamber music concerts where they first were held, in chambers, in living-rooms! And as you can see, Mr. Kolstad is very happy about this! (Jesus, he looks like he just recieved his first baby!!) 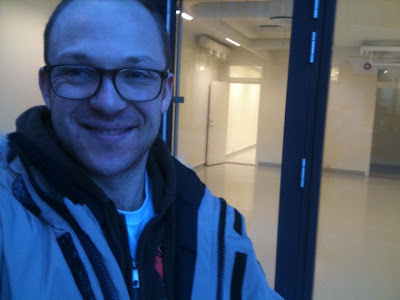 The front room will be a showroom where all the concerts will be held. Not as many as two each day, a little more exclusive this time - maybe a couple each month. The second room will be an "atelier", where composers, ensembles and other artists can work and experiment. So now we got an even better window to show the world what goes on in our minds, dear collegues. Let´s show them - papa´s got a brand new style! Don´t miss the grand opening, friends! Red carpet, champagne, BMW-cars, stars from the music industry performing, glam and lots of fun! Litimed invitations, so please email aksel.kolstad@cafedeconcert.no for reservations asap!

We have been blessed with a lot of sponsors, especially thank´s to the publisher Musikk-Huset A/S, we were able to seal this deal with Tjuvholmen KS, who gave us an extremely sweet deal. Steinway is allways in the paint with us, lending us yet again a fabulous grand piano. A lot of other great and exiting new sponsors have also trooped together and given Café de Concert the ultimate giant leap into makeing history once again. Tom Wilhelmsen Stiftelse, BMW, Geneva, Øyvind Karlsen and Bård and Mona Wendelborg.

Today it is 2 weeks before the grand opening. A lot has to be done before that, but I´d like to show you photos of the empty space as it is right now, and then show you the result in two weeks :) 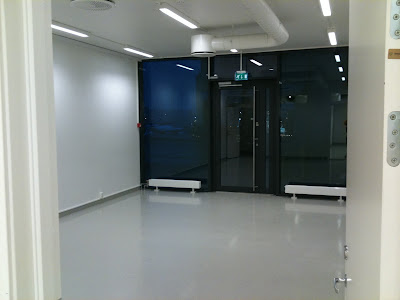 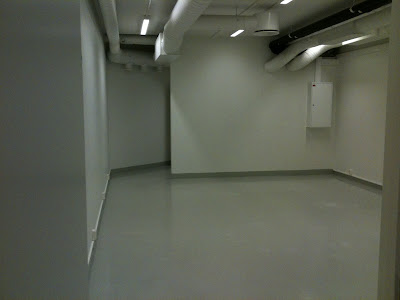 SUPorama SURFmania
What a wonderful day we had at Tjuvholmen last week with TONS of awesome people SUPing around the clock!! Our boys from EB85 and a lot of cool SUP lovers showing off ou...