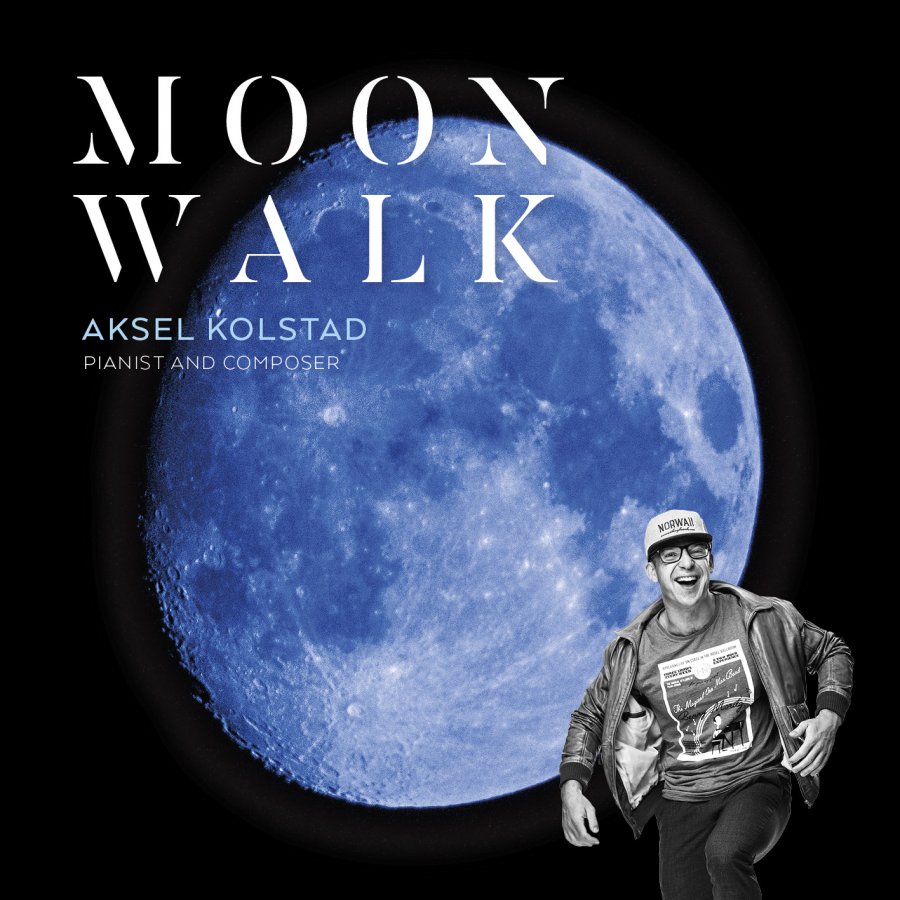 When I was a little child, maybe two years old, I would always reach for the moon when my mother would take me out for a little walk, and I once asked: “Mama, can we go to the moon?” She replied that yes we could, but it would be far. I thought about it for a minute, and then I answered, “We could use a ladder!" For centuries the moon has inspired oh so many composers and artists. But despite the fact that we know more about it today, the mystique and imaginary stories about the moon will never change. I was able to capture the moon on camera through my telescope on November 11th 2016, when it was 10% from blossoming into the well known super moon three days later.

Whenever I play Rachmaninov´s Moment Musical no. 5, it feels as if I am walking on the moon. And that made me want to study the moon a bit more up close. So the inquisitive person in me captured her on camera and saw her different colors in music. My favourite stories as a child were about Le Petit Prince. Sometimes I would think I was him, up there on the moon, running around playing with star dust. Sometimes I still do. And if Le Petit Prince would have had a favourite piece I think it would have been Schubert´s Impromptu no. 2. It´s quiet, but with lots of imagination. The sound of dreaming when sleeping on the moon would definitely sound like Tveitt. And as written in the lyrics in Heavenly by Harry Connick Jr., "The man in the moon is smiling,

'cause he´s in love with the girl in the world."

Every track is recorded in one take, as musicians used to do (and had to do) when people knew much less about the moon than we do today.

Come walk on the moon with me? 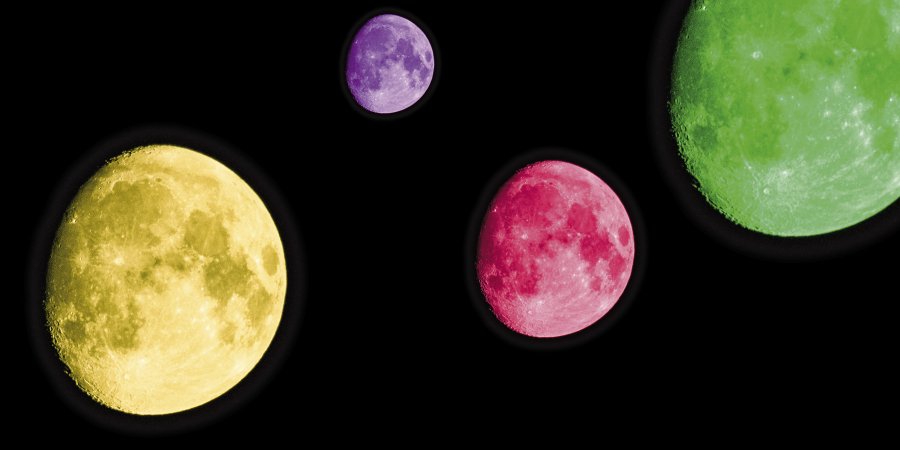 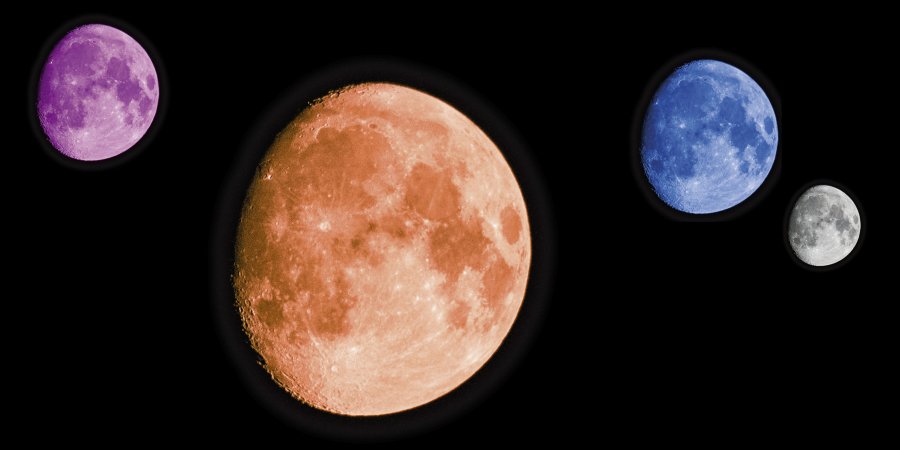